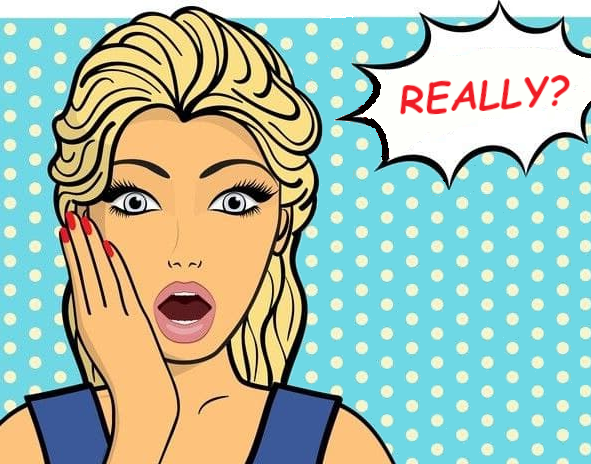 In the days since the beginning of Putin’s invasion of the Ukraine I have come across some comments from fellow Christians which leave me scratching my head. I want to address two ideas from these comments.

This is the idea that the war in Russia is part of the scenario for the End Times predicted in the Bible, and that therefore it is (a) fruitless and (b) contrary to God’s will for us to pray for an end to that war. It’s been prophesied, it’s happening, and there is no point praying.

Scripture tells us that God does not desire the death of the sinner; it tells us that Jesus is the Prince of Peace and that we should be peace makers. And while we should always be prepared and ready for Christ’s return we are to avoid idle speculations about its timing.

Therefore it is never wrong to pray for an end to war, suffering, poverty, etc; rather, it is the sacred responsibility of all who claim to be Jesus followers.

What God does in response to our prayers, how He hears and answers them, is another question; but there is no doubt that we may and should pray—and help in practical ways as we are able.

Some Christians have advanced the idea that Putin’s invasion is God’s punishment for the Ukraine’s liberal abortion legislation and the many unborn children who die there every day – and who are we to pray against God’s punishment?

I think that is selfrighteous nonsense, a private interpretation which cannot be justified either biblically or by other facts.

For one thing, many more abortions are taking place in Russia than in Ukraine; for another, both countries have inherited their abortion legislation from the Soviet Union where laws were not arrived at democratically, by any stretch of the imagination.

Our “western” countries, on the other hand, are democratically moving to ever more “liberal” laws, not only regarding abortion but also assisted suicide and euthanasia.

So, if there is a country that has deserved such drastic punishment from God, it is hardly Ukraine; and proclaiming some catastrophic event a punishment from God is not only arrogant but also contravenes the biblical injunction not to judge.

And Putin as the defender of Christian values is a truly perverse notion.