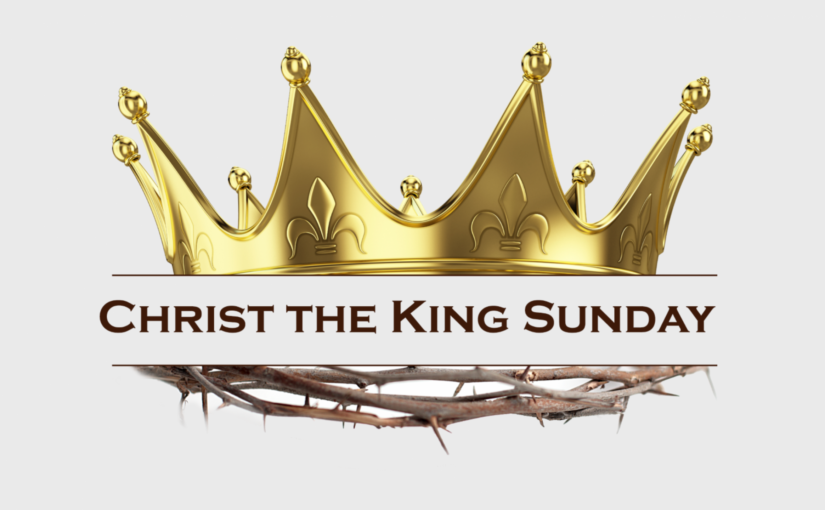 In Bible School I had a teacher who was so concerned with people watering down or outright denying the truth of Christ’s literal reign as king on the earth after His Second Coming that he considered it wrong to refer to Christ as king in this present age, biblical examples and numerous popular hymns and praise songs notwithstanding.

But I believe he had it wrong, and that of course we may acclaim Christ as King even today, and for this reason I love the Feast of Christ the King which is celebrated on the last Sunday of the church year, the Sunday next before Advent, which this year is November 20.

Christ the King is originally a relatively recent Catholic feast, introduced 1925 by Pope Pius XI. It moved to its current place in the calendar in the course of the post-Vatican II liturgical reforms in the Catholic Church and found its way into the calendars of several Protestant churches in the English-speaking world through the Revised Common Lectionary (RCL), an ecumenical, three-year lectionary which is an expanded adaptation of the Catholic Ordo Lectionum Missae lectionary for Sundays and feast days.

In the German-speaking world where I live the RCL is virtually unknown, with Protestant churches either following their own lectionaries (Lutherans, Reformed) or rejecting the idea of a lectionary altogether; for this reason Protestants in Austria, Germany and Switzerland don’t observe Christ the King Sunday — which is a shame, in my view. Instead, this Sunday is known as Eternity Sunday and focuses on commemorating the dead.

However, if and when we do acclaim and celebrate Christ as King we ought to call to mind what this actually means. Here is an excerpt from Pope Pius XI’s encyclical Quas Primas in which he promulgated this feast:

All these are truths which all too often we don’t want to hear, both with regard to our personal lives and in the context of our churches of all traditions; it is all the more important therefore to call them to mind and to acclaim Christ as King on this last Sunday of the church year. 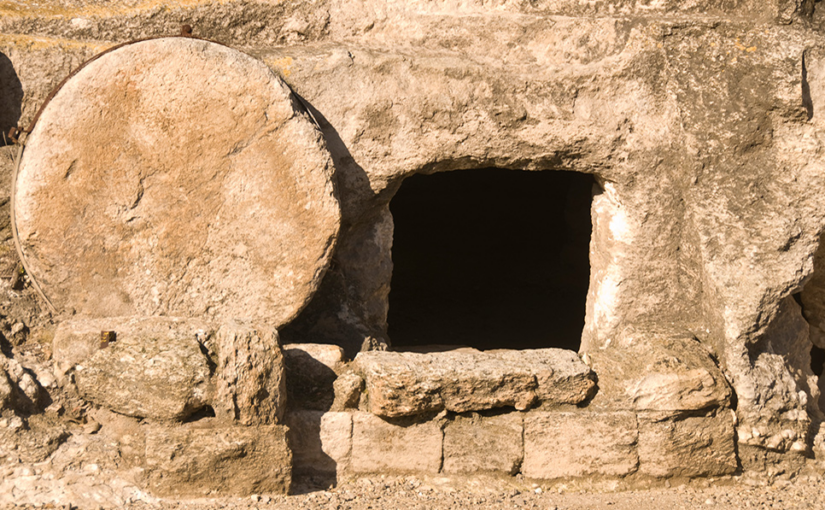 Christ, our Passover lamb, has been sacrificed.
Let us therefore celebrate the festival,
not with the old leaven, the leaven of malice and evil,
but with the unleavened bread of sincerity and truth.

Christ, being raised from the dead,
will never die again;
death no longer has dominion over him.
For the death he died he died to sin, once for all,
but the life he lives he lives to God.
So you also must consider yourselves dead to sin
and alive to God in Christ Jesus.

Christ has been raised from the dead,
the firstfruits of those who have fallen asleep.
For as by a man came death,
by a man has come also the resurrection of the dead.
For as in Adam all die, so also in Christ shall all be made alive.

Glory to the Father and to the Son
and to the Holy Spirit;
as it was in the beginning is now
and shall be for ever.
Amen.