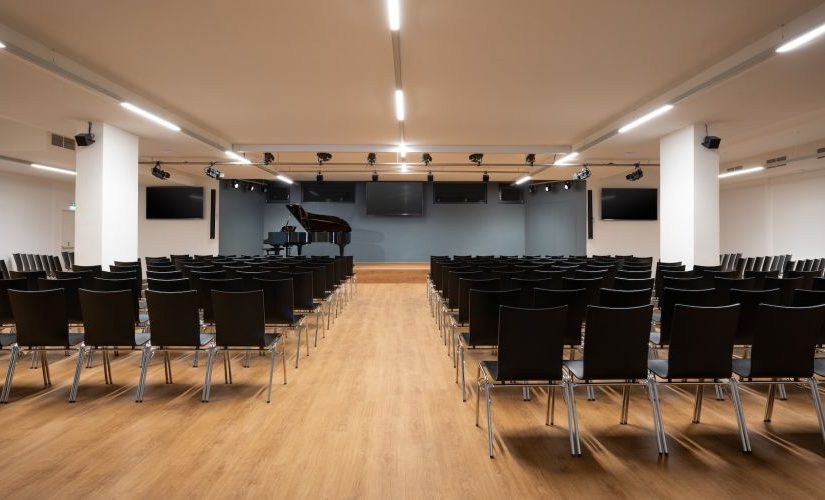 Having grown up in a fairly traditional Roman Catholic family, by the time I reached my mid-teens I was no longer really interested in God and church. Then I met a group of young people to whom God seemed to be a living reality, and after spending some time with them I decided to follow Jesus myself.

After a few very formative months in England I came back to Vienna during the summer of 1972 and found my way to an evangelical church in the process of formation. This church later became known as the Tulpengasse or TUGA church, and was the subject of a book by Canadian Mennonite author Margaret Epp. Some of the people I got to know there are still more or less close friends today, such as Johannes Fichtenbauer, who today is a Roman Catholic deacon; others have already passed away, such as the church’s founding pastor and his wife, Canadian Mennonite Brethren missionaries Abe and Irene Neufeld; many others I have lost touch with after moving on, for a variety of reasons, to other churches both in Austria and abroad.

A few weeks ago the TUGA church moved from their longtime facilty in Tulpengasse in Vienna’s 8th district, to the novum venue in Wiedner Hauptstrasse 146, in Vienna’s 5th district, known as Margareten. Consequently they changed their name to Stadtlicht – Freikirche Margareten, i.e. Light For The City – Free Church Margareten.

The Stadtlicht church shares its space with the bi-lingual reformed New City Wien church, which also recently moved to the novum location from their old premises on the other side of Wiedner Hauptstraße, a few hundred meters towards the city center. My connection to New City Wien is the fact that my son Stephen and his wife are pretty intensively involved in this church, and that for this reason I have frequently attended their Sunday morning service in the past.

novum Wiedner Hauptstraße is a part of novum locations, a company started and owned by Christians which owns and operates multiple dual-use facilities across Austria: these are typically used by evangelical churches on the weekend, and rented out as conference and seminar facilities during the week. This business model is not without problems, and the co-existence of the two types of users  is not always friction-free, but it has made available affordable meeting spaces to evangelical churches who would otherwise have a hard time affording their own space.

Stadtlicht have their Sunday service in the morning, and New City Wien have theirs in the afternoon. Because of the restrictions imposed due to the Covid pandemic both churches are live streaming their services on YouTube, permitting me to follow both services despite my health-induced mobility challenges.

Here are the links to their respective YouTube channels, where the livestreams can be found each Sunday, as well with videos of past sermons:

My prayer and wish for these two churches is that together they can be an even brighter light and can even more effectively seek the welfare of the city whom their names reference (Jeremiah 29:7).

There are two things in this story which are not without pain to me:

On the one hand the fact that some of those I got to know and respect in the TUGA church (and of course also in various other churches since then) have somehow and for a variety of reasons drifted  away from biblical Christianity, towards some other ideology or philosophy. While I do not feel called or qualified to speculate on the eternal fate of other people (I am much to busy to work out my own salvation with fear and trembling — Philippians 2:12),  when I hear about someone’s passing, and the report is cloaked in the unbiblical language of New Age or other eastern esoteric religion, then, while I commit this person to the boundless love, mercy and grace of God, I cannot help but have some slight doubt as to their fate.

And on the other hand there is the sad fact that it was apparently not possible to preserve the Tulpengasse venue as a space for Christian ministry, and so an important piece of Vienna’s evangelical history is lost forever.