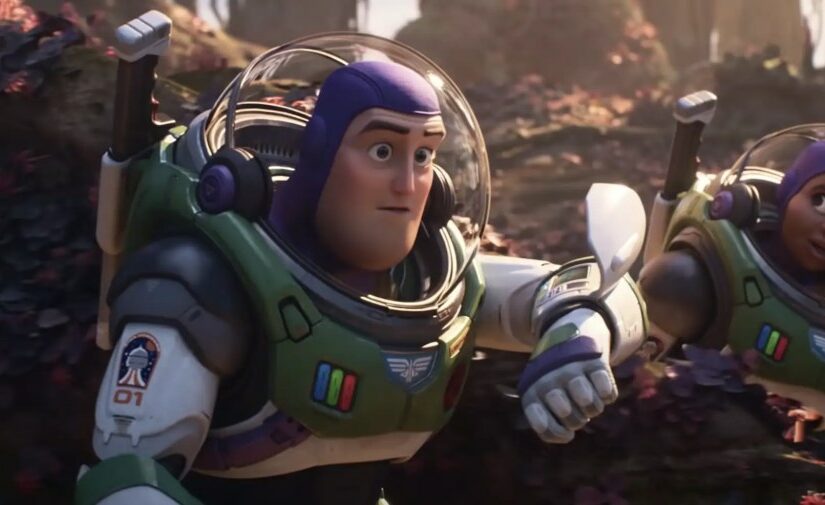 In the conservative Christian online medium Mercatornet, Sydney journalist Sebastian James laments that “The Woke Disney Company is turning its back on family values.” He writes,

In a company-wide zoom meeting back in March, the president of Disney’s General Entertainment Content, Karey Burke, said the company “doesn’t have enough LGBTQIA leads in their content and don’t have enough narratives in which gay characters just get to be characters”. She vowed to change this “non-inclusive trend”.
Why can’t Disney stick to producing great content, family films which champion what is good, true, beautiful, and universal?

That question does Disney and its management an injustice. They believe that by making their products more “inclusive” they ARE in fact championing what is good, true, beautiful, and universal.

I also think that the so-called “inclusivity” of companies like Disney is an illusion; you rarely see conservative Christians with traditional views of sex and marriage portrayed as wholesome, but the same thing applies: they genuinely believe that such views are NOT wholesome but bigoted and harmful.

We may disagree with them and oppose them, and I do, but demonizing them by denying their sincerity or otherwise impugning their motives is neither fair or just, nor will it halt society’s trend of normalizing “alternative sexualities and identities.”

Let us by all means call sin “sin” but not lose sight of the fact that these folks’ greatest problem is not their view of sex and marriage but the fact that they are not following Christ, and that their unbiblical views are merely the outworking of that. Ultimately our task as Christians is winning people to Christ (including Disney president Karey Burke), not making secular society conform to Christian values (or lamenting the fact that the world’s values are, well, “worldly”).

Unfortunately it is also true that throughout much of church history Christians have treated “perverts” abominably, as if their sin were worse than heterosexual adultery, fornication and concubinage (which were frequently tolerated, even among church leaders), and even today we see scandals of churches most vociferously opposed to the normalization of homosexuality and same-sex marriage being revealed as having swept under the carpet the heterosexual abuse of children, adolescents, and other vulnerable people by clergy, in an (usually unsuccessful) effort to shield their institutions from liability and preserve their reputation. We as individuals, congregations, and even denominations may not have been guilty or complicit in these injustices, and may not even have been aware of them, or we may think that those who perpetrated them were not true Christians, but we must not ignore the damage these things have done to the testimony of the universal church and how they have contributed to the situation we see today:  “wokeness” may be an over-reaction but it is always is a reaction to injustice.

In Scripture we see Jesus rebuking with strong language (i.e. “you are of your father the devil”) those religious leaders who failed to obey not just the words but the spirit of God’s commandments, but calling ordinary sinners to repentance while treating them with love and compassion (i.e. “Neither do I condemn you. Go and sin no more.”). As Jesus-followers it behooves us to do the same.