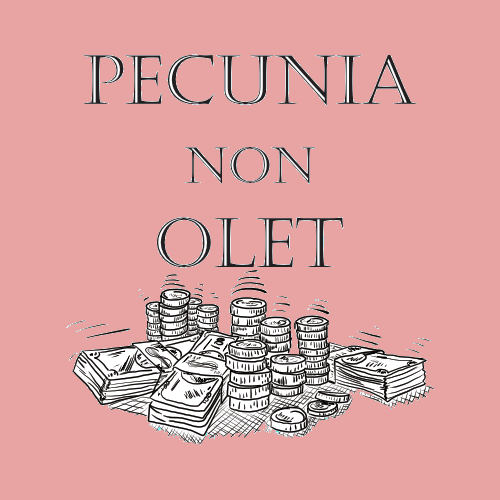 The news recently has been full of reports of the “suffering” of Russian oligarchs in Western countries due to the sanctions imposed on them in the wake of Vladimir Putin’s illegal and unjustifyable attack on Ukraine. Most of these reports assume a stance of moral outrage and ridicule at the complaints of these folks who suddenly are not able to live in the “state to which they had become accustomed”.

An example is this piece in the UK’s Daily Mirror quoting an anonymous “personal assistant to Russian oligarchs” who expresses his outrage at his clients’ whining and lack of concern for the people dying in Ukraine.

It’s hard to know what to make of this “personal assistant’s” moral outrage which causes him to hang up on his clients when they come with various demands—how much of his unwillingness to do their bidding is in fact due to their inability to pay him, with their accounts frozen due to sanctions?

After all, it was never a secret to any thinking person that the only way these Russians could suddenly acquire great wealth after the collapse of the Soviet Union was by corruptly grabbing the most lucrative pieces of the formerly state-owned Soviet economy, while the likes of Gorbachev, Yeltsin, Putin, etc. either looked the other way or actively assisted them. In other words, all of these oligarchs appropriated for themselves the most desirable pieces of Russia’s national wealth—they are simply thieves on a grand scale.

That did not seem to bother this “personal assistant” as long as his no doubt considerable salary was being paid; nor did it bother the many in the West, including individual politicians, political parties, and even governments, who made lots of good money doing business with these crooks, following the ancient motto, “pecunia non olet”.