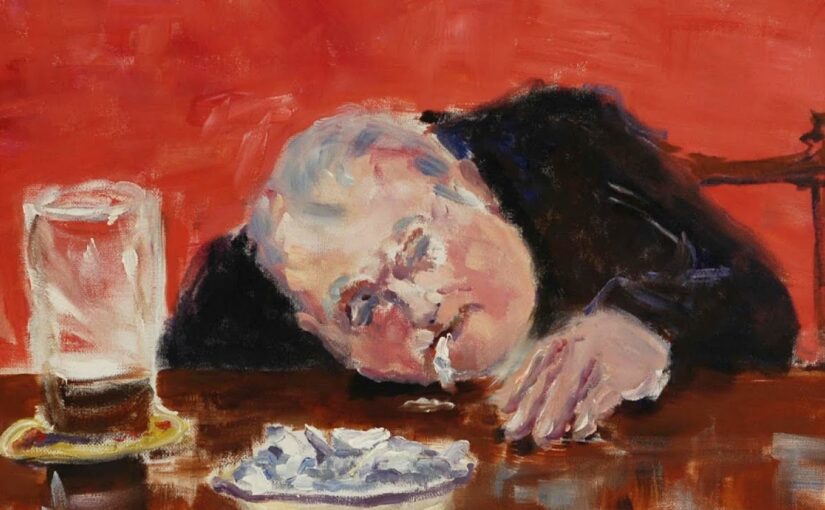 This post was prompted by three different things I came across in my reading in the past two days.

I am borrowing the title for this post from an article by Joe McKeever in Christianity Today’s ChurchLeaders website which I read yesterday. He lists a number of missteps by unidentified pastors which reflect well-publicized real-life events of recent months and years, and which resulted in an end to the ministry, career, and often the marriage of the pastor concerned, and in each case asks the poignant question, “Pastor, what were you thinking?”

Then during a period of insomnia very early this morning I came across Facebook posts and discussion threads from Australian friends which posted media reports first hinting at some major scandal breaking at Hillsong Church and then reporting on an all staff meeting at the church where the lead pastor revealed two incidents of inappropriate behavior by Hillsong founder Brian Houston:

The original Facebook post by my Australian friend talked of a scandal “worse than you can imagine”, and the ensuing discussion which focused mostly on the second, more recent, incident revolved around such things as whether “worse than you can imagine” was an accurate characterization of these two incidents; whether the reports were even true, whether Christians should post such reports, the lack of accountability on mega churches,  etc. What was notable by its absence in this discussion by Christians was any sense of scandal or outrage at the mere fact of Christian conference participants, including church leaders, getting drunk at the conclusion of a day focused, presumably, on issues of spiritual growth and other topics pertaining to the Christian life.

The final piece that inspired me to write this post was this piece in the Daily Mirror about a woman in the UK’s Greater Manchester area who, having had quite a lot to drink at a birthday party and after a discussion of the war in Ukraine, had the bright idea to try and book an Uber for a ride to Ukraine, so that, in case the UK should get involved in the war and her military boyfriend was deployed there, she could join him. Fortunately for her the booking didn’t go through because her credit card company refused the £4500 charge due to insufficient funds.

All of this caused me to reflect on the problem of drunkenness.

I have  two confessions to make:

So, on the one hand I do not look at this woman in the UK or at Brian Houston or others in my immediate circle of family and acquaintances who do on occasion drink too much with a sense of “holier than thou” but rather with pity and incomprehension, echoing Joe McKeever’s question, “What in the world were you thinking?”

On the other hand I wonder what the lack of outrage at the idea of drunkenness at a Christian conference says about our Christian subculture.

For the past ten years and until the Covid-19 pandemic and my own health issues put a stop to it I regularly attended a twice-yearly Christian conference where, after the evening meeting, we would gather for fellowship over a glass of wine or a beer; but I have never seen anyone get drunk on those occasions, and I cannot imagine the conference organizers tolerating it had it happened. So I am rather puzzled by the situation which resulted in Houston’s drunken incident: both that this group was drinking so much, and also that in discussing the incident on Facebook,  commenters from a variety of Christian traditions all seemed to focus on Houston’s 40 minutes in that room, but didn’t seem fazed by the idea of a group of Christian conference participants getting drunk together. The question I would like to ask the conference organizers, as well as the commenters, is, “What in the world were you thinking?”

It seems pretty clear to me that in all of these situations the answer is: people were not thinking, or if they were, it wasn’t with the brain God has given them for the purpose.