I have just re-read four novels by American Jewish author Chaim Potok: The Chosen and The Promise, and My  Name is Asher Lev and The Gift of Asher Lev. Over the course of the past few years I also have read other, non-fiction, books and articles about Jews and Judaism, and in the process my views have shifted:

The more I read about the subject the more I am convinced that the typical evangelical Christian reading of the religion of the Older Testament, as a religion whose followers try to earn their salvation by works, rather than relying on God’s mercy and grace, is nonsense.

But faithful, Torah-observant Jews know that they depend on God’s mercy, not on their own goodness—that’s the point of Pesach and Yom Kippur and all the other feasts, to remind them to depend on God who has shown Himself to be faithful before, time and time again throughout Israel’s history. They view their obedience to the commandments of Torah not as an annoying burden but as a joy — hence the feast of Simchat Torah, the joy of the Torah, at the end of the reading cycle.

Of course Christians lament that most Jews do not recognize Jesus as the promised Messiah. But it is high time that we as Christians recognize our own part in that, our own collective culpability in that regard. The Apostle Paul says in Romans 11 that he regards it as his — and thus by extension our — responsibility to provoke the Jews to jealousy as they observe God’s life in the followers of Jesus. In this we have spectacularly failed. Instead, throughout 2000+ years of church history we have excelled at provoking the Jews to anger, to revulsion, turning Jesus’ name into a curse word among them.

And even those among us who support Israel all too often do so not from a love of Israel as God’s chosen people, as the apple of His eye, but from rather utilitarian eschatological calculation.

Anyway, my reading, most recently the novels by Chaim Potok, has caused me to re-evaluate my attitude towards Jews, Judaism, and Israel. While I do not embrace any sort of “two covenants” theology (one covenant for the Jews, another for the rest of us) I can well imagine a merciful, gracious God taking into account how the behaviour of many of those who claim the name of Christ has made it difficult for Jews to recognize Jesus as their Messiah. 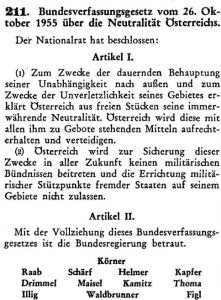 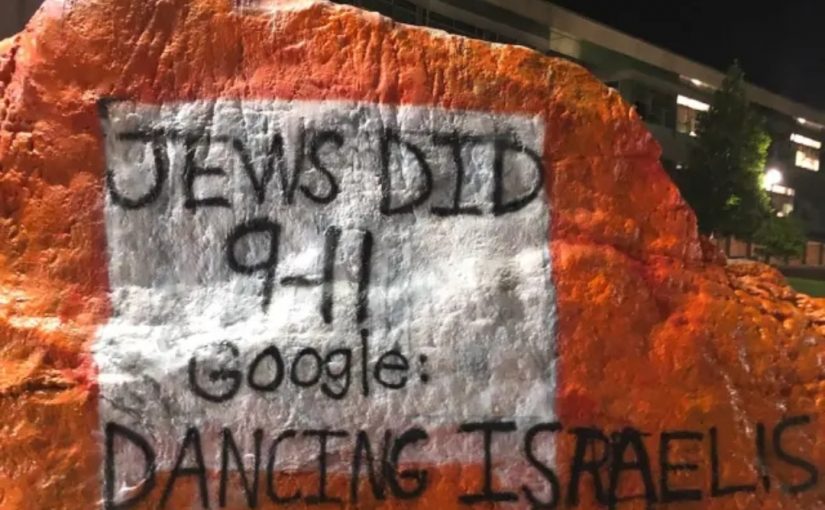 In an article on the occasion of the 60th anniversary of the Eichmann trial in Israel Holocaust historian Deborah E. Lipstadt writes,

«Today, amid a rising tide of antisemitism, I am troubled that so many people only see this scourge among their political enemies and never among their compatriots. This happens at both ends of the political spectrum.

But … the evil of antisemitism must be fought irrespective of its source. Even as I fight those with whom I have nothing in common and whose views are a complete anathema to me, so too must I call to account those whose views on other matters I share.»

This is an important thought, not only but especially in the context of antisemitism, and nowhere more so than in the countries directly responsible for the Shoah, including my country of Austria. 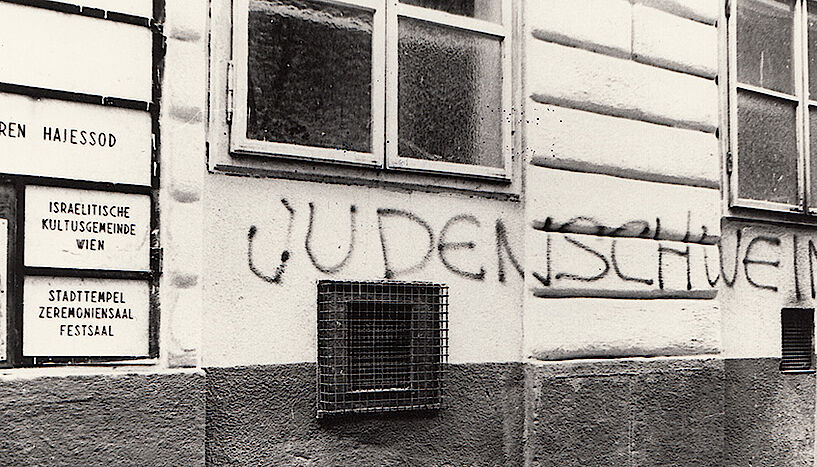