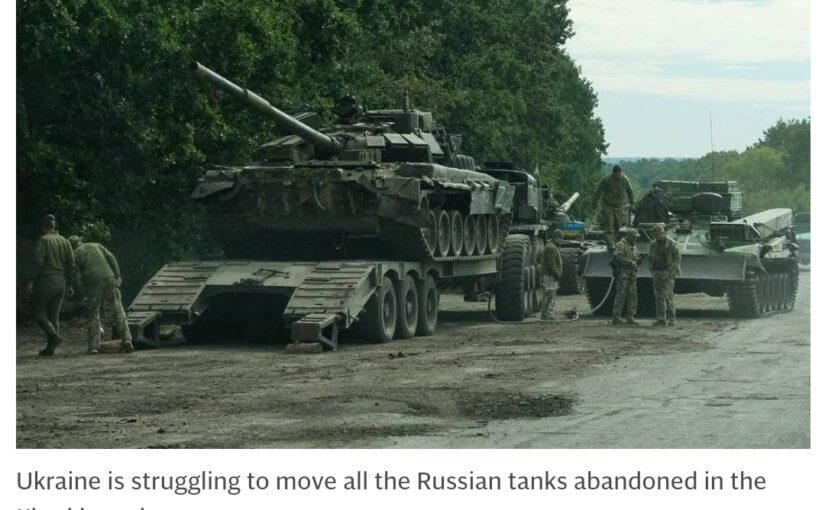 When I grew up it was in a family strongly opposed to war (reading books like E. M  Remarque’s “All Quiet on the Western Front”, set during WWI) but at the same time immensely grateful to the WWII Allies for defeating Hitler and his goons, liberating Austria from Nazi Germany, and then (at least the Americans) financing reconstruction.[1]

After I became a committed Christian I tended towards Just War theory but always with the niggling feeling that deciding if a particular war was just would be fraught with many thorny questions.

In recent years, turned off by the disastrous turns of the ostensibly just wars of the US and her allies in Afghanistan and Iraq, which could with some justification be considered just wars,[2] and through reading books from authors in the Anabaptist tradition, I was moving in the direction of an absolute pacifism.

However, after Vladimir Putin’s brutal and illegal invasion of Ukraine[3] this absolute pacifism has become untenable for me. It is self-evident to me that a nation in Ukraine’s situation has every right, both before God and man, to defend herself, including with military means. I believe this is covered by Romans 13:4: The government “does not carry the sword for no reason. For it is God’s servant, an avenger that brings wrath on the one who does wrong.” — in this case Vladimir Putin and his army. I pray for Ukraine’s victory over the cruel invader and the removal, by whichever means God chooses, of Putin and his cronies, including the shameful Patriarch Kiril[4] of the Russian Orthodox Church, and I hope that our Western governments in the European Union, the United Kingdom, the United States, and others, will continue to support Ukraine as long as necessary and not give in to Putin’s threats. Putin must not be allowed to keep any of his ill-gotten gains.

And so I read with satisfaction (tempered by pain over the loss of lives) about the recent victories of the Ukrainian forces and the partial routing of the Russian forces. I am convinced that Russian soldiers taken prisoner by the Ukrainians will by and large fare better than Ukrainian soldiers captured by the Russians.

Glory to Ukraine, and victory to her defenders!