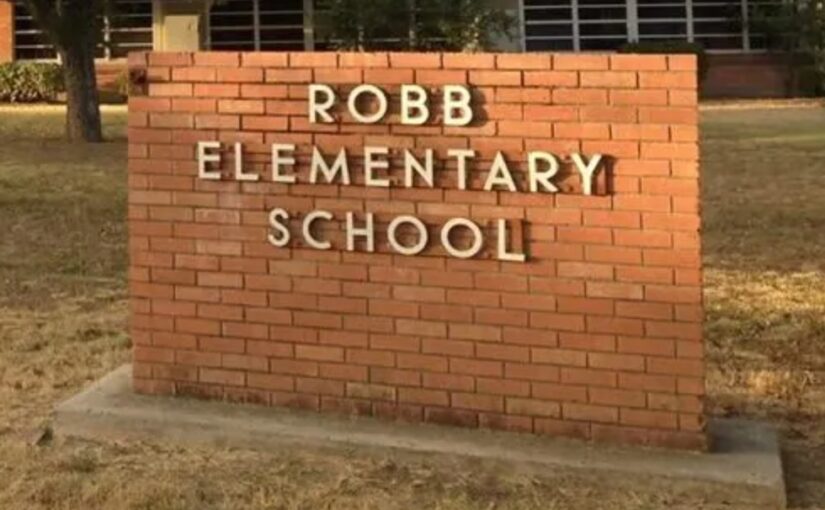 Venturing once again into territory where, according to some, even of my friends, I have no business to be, American politics:

It is very easy to be consumed by the horror and tragedy of the Uvalde school shooting (and the many before that), to call it, like Maureen Doed in the NYT, child sacrifice to the god of gun ownership, and to rage at the politicians, mostly of one party, who block all attempts at more effective gun control.

But this atrocious deed and the worship of gun ownership which enabled it should not make us forget the almost 64,000,000 children sacrificed to the gods of sex without consequences, bodily autonomy, and convenience, and the fact that it is mostly politicians of the other party who clamor against the overturning of Roe v. Wade.

Now, I do not want to point the finger at the US alone; most Western nations have pretty liberal abortion laws as well, mostly permitting the killing of the unborn for any reason during the first trimester. And typically, as for example in my country of Austria, there is no political party which wants to touch this with a ten-foot pole; and if there is any chance that someone will make an issue of abortion, no party in Austria will put such a person forward as a candidate. At least American society still grapples with this issue while our societies are mostly just shrugging their shoulders.

So the gods of sex without consequences, bodily autonomy, and convenience hold sway pretty much everywhere, and as much as we are horrified by Uvalde and the many similar incidents, to criticize the US without recognizing our own guilt would be very hypocritical.