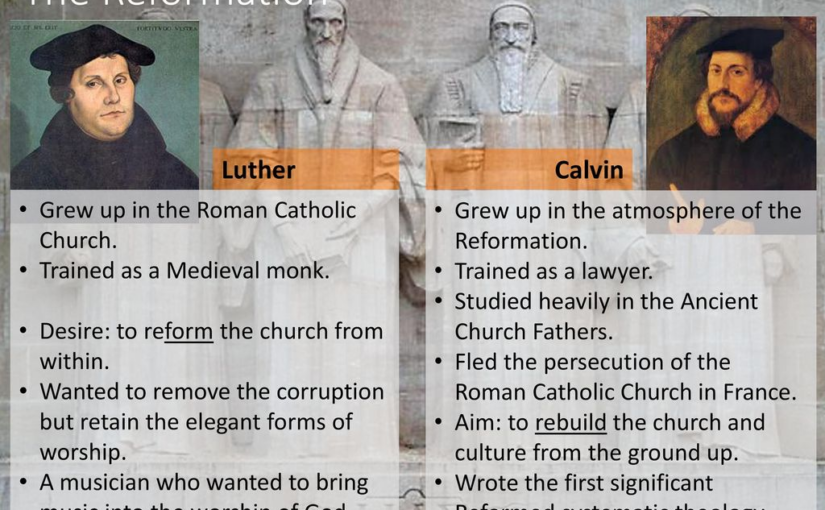 In a recent discussion on Facebook someone denigrated Anglicanism (even the conservative version of GAFCON, ACNA, etc) as not sufficiently reformed, because, while the English Reformation got rid of the heretical practices and beliefs of the Roman Catholic Church, it retained other practices “which should not be part of any church.”

In reply I asked, What things other than “heretical practices and beliefs” shouldn’t be part of any church?

He has, so far, not replied to my questions, but this reminds me of what, in Reformed theology, is called the regulative principle of worship.

The Regulative principle of worship in Christian theology teaches that the public worship of God should include those and only those elements that are instituted, commanded, or appointed by command or example in the Bible. In other words, it is the belief that God institutes in Scripture whatever he requires for worship in the Church, and everything else should be avoided.

The regulative principle is often contrasted with the Normative Principle of Worship, which teaches that whatever is not prohibited in Scripture is permitted in worship, so long as it is agreeable to the peace and unity of the Church. In other words, there must be agreement with the general practice of the Church and no prohibition in Scripture for whatever is done in worship.

This is how I understand Scripture:

The reformers of the 16th century rightly rejected the authority, jurisdiction, and infallibility of the Roman pope and insisted on Scripture as the only binding standard for both the church and the individual believer. Ever since then there have been people in the church who have claimed for themselves that authority, jurisdiction, and infallibility, and have disparaged and condemned anyone who didn’t agree with them on every point.

It is very sad that there are those in the church who have given up on Sola Scriptura; unlike the Roman Catholic Church they are not guided by Sacred Tradition but by the Zeitgeist, the spirit of the age. They seek to be relevant in this post-modern age by abandoning “the faith once delivered to the saints” and instead adopting the mores of the new, “progressive” secular public morality.

It is even sadder, however, when those who claim to still be comitted to the authority of Scripture disparage, castigate, and maul each other over what are, after all, adiaphora, peripheral matters.