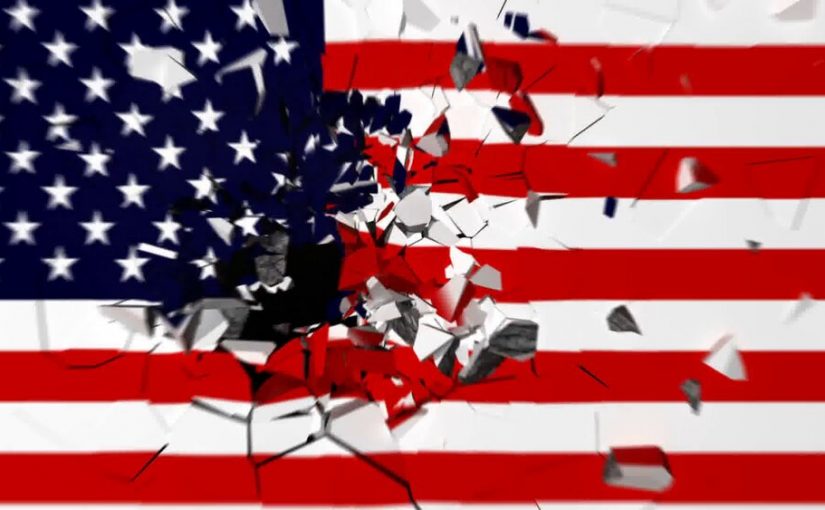 Allister Heath of the British Telegraph newspapers has recently published two compelling – to me, anyway – commentaries in the Daily Telegraph, one on Aug. 4, 2021 on the American “woke” crisis, and one on Aug 18, 2021 drawing conclusions from the chaotic fall of Afghanistan. Because these articles are behind a paywall, here are a few excerpts which seem to summarize his main points.
Despite my growing conviction that the stance most compatible with the New Testament is Christian pacifism, I have nothing but gratitude for the role of America in defeating the Nazi regime and providing Marshall Plan aid to rebuild Germany and Austria, and I thoroughly enjoyed the time we lived in Texas. So I regard the current situation not with “Schadenfreude”, but with sadness and a heavy heart.
(Italic emphasis is mine; “liberal” and “liberalism” does not carry the derogatory meaning in which the terms are used by American conservatives and Evangelicals.)
«America’s elites, led by younger graduates, have abandoned their post-1960s liberalism and embraced instead what Wesley Yang has described as its “successor ideology”: the sinister “woke” secular religion of so-called “social justice warriors” who see the world through the distorted prism of “intersectionality”, oppression, identity politics and the catch-all of “white supremacy”. These people say they want to fight racism but, in reality, are Balkanising America and have no interest in a truly meritocratic, colour-blind society finally at peace with itself, the original liberal ideal.»
«In the authoritarian, anti-democratic worldview which now dominates universities, big business, government and cultural institutions, free speech is dismissed as violence, conservatism as fascism and differences of opinion as “micro-aggressions”. Capitalism is loathed, as is free enquiry. The old elite – whether Left-liberal or Reaganite – tried to help the poor: the new elite dislikes the working class and seeks to deploy “cancel culture” to stamp out dissent. It attacks selective state schooling and campaigns to defund the police, moves that have led to an explosion of crime and are hitting minorities especially badly.»
«The Right, for its part, has also gone mad: too many Republicans have ditched their old principles – be it free markets, limited government or social conservatism – and instead embraced a dumbed-down, populist demagoguery on a long list of issues. Many Republican voters still believe, against all facts and evidence, that the election was rigged; on Covid, conspiracies have been rife. Trumpism could be the death of the Republican party. Left and Right hate each other: they refuse to talk, to live together, and they don’t want their children to marry one another. Race relations are also deteriorating again after years of gradual progress, according to polling.»
«No empire is eternal: all eventually fall amid hubris and humiliation. The heart-wrenching, humanitarian calamity that is the botched Afghan retreat is merely the latest sign that the American era is ending: Washington is no longer the world’s policeman, and an unsettling future of clashes between expansionist, authoritarian regional powers beckons.»
«In the late 1980s–early 1990s America’s global clout peaked.»
«Twenty years on, America’s global plan lies in ruins, its elites confounded on almost every issue, the stupidity and incompetence on display over the Afghan withdrawal confirming that they don’t understand the rest of the world, and aren’t fit to govern their own country, let alone the globe. Blinded by a simplistic universalism, they no longer understand religion, tribalism, history, national differences or why countries want to govern themselves.»
«America’s internal problems are immense: its constitution is broken, its predilection for second-rate gerontocrats such as Biden unrivalled. Racked with self-doubt, its elites in the grip of a bizarre “awakening” centred around a nihilistic, ungrateful self-loathing, it no longer has values to sell, neither capitalism nor democracy nor the American dream. How can people who live in terror of “micro-aggressions” find it in themselves to defeat real evils? As to the public, it doesn’t want to know about the rest of the world: how, under such circumstances, can the US empire not be in terminal decline?»
«The West has lost control: there will be mass population movements, currency wars and battles over natural resources. The American empire at least believed in freedom and democracy; what replaces it won’t even pretend to be liberal.»
I do not permit comments on this blog. The reason for this and further information can be found on the page Privacy Policy.