Written in an American context, but it is a warning we should heed in Europe as well – whether it be Brexiteers ascribing sinister motives to EU officials, Remainers dehumanizing Brexiteers, Hungarian “patriots” denouncing George Soros, the extreme right in Germany and Austria railing against refugees,

Covid-Deniers denouncing government officials or those who comply with mask orders, etc.

“These men became ruthless killers because they believed they were killing for a righteous cause — and because they came to see their victims as not quite human.

It’s a warning modern-day Americans passionately involved in politics would do well to heed. Dehumanizing opponents and justifying political violence are signposts on the road to hell. This mindset is repulsive whether it’s people on the right using Second Amendment innuendo to hint at shooting liberals, or it’s people on the left adopting the guillotine as a symbol.” 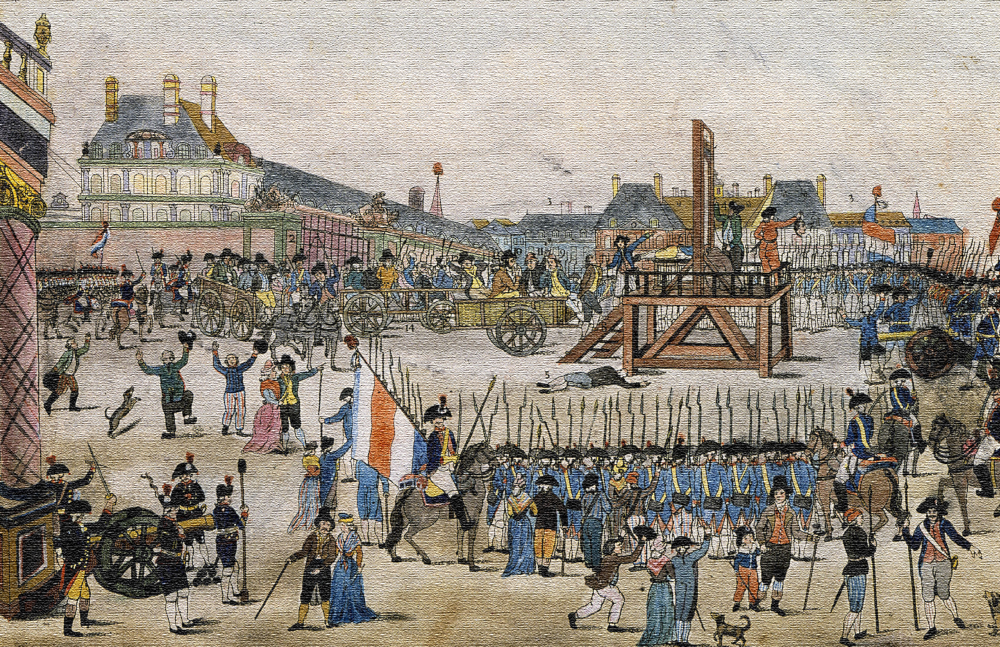 Guillotine Chic. The new fad on the far left is not cool…
by Cathy Young | Arc Digital